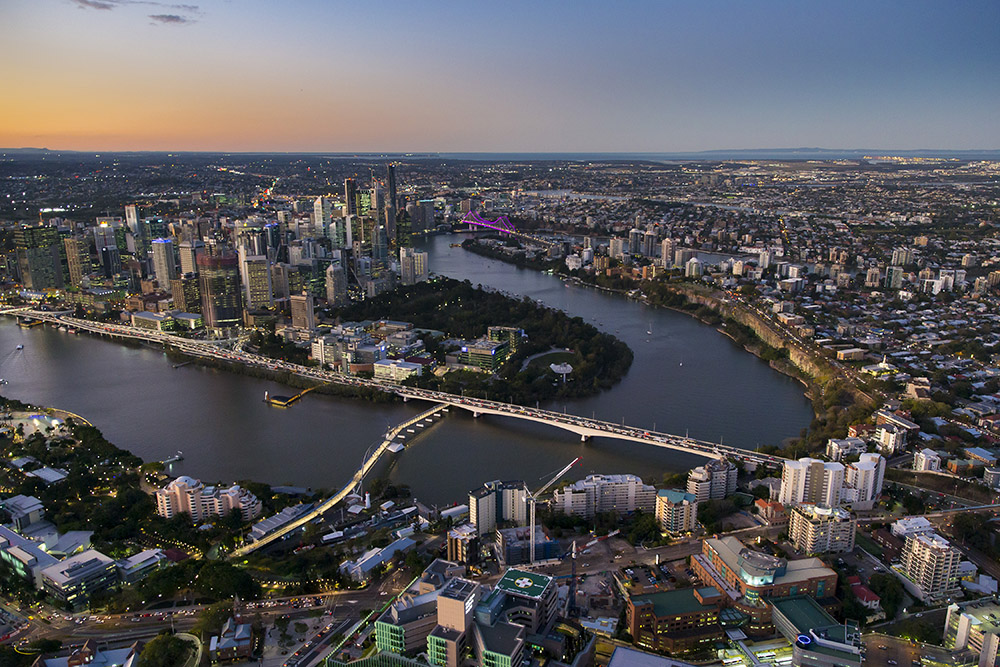 Incomes don’t tend to vary too wildly over most of the east coast of Australia; but prices of property certainly do.

And that makes South East Queensland, with prices of houses and units roughly half of what you’d pay in a city like Sydney, look like a real bargain.

“Because prices up to now have been a bit flat there, and vacancy rates low while rents are quite moderate, it means yields are higher than in Sydney and Melbourne,” he says.